How to Make the Most of Your Time As a Freelancer 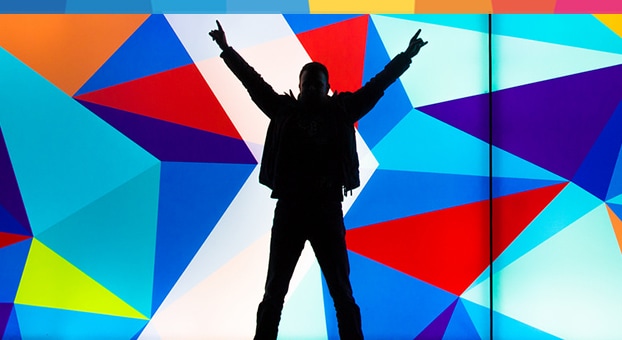 It’s important to network with as many people as possible. Networking is not only a great way to get jobs but also to develop personal relationships. Try to network with people that you know and like. People like to do business with people that they like and know. Try to make networking a part of your daily life. Try networking at events or simply by talking to people you meet.

You can also network online. Networking through the internet is a good way to meet other freelancers in your area. Try to network with local businesses that need freelance services. Asking your peers and clients for referrals is also an effective way to gain contacts. Word of mouth is powerful and word-of-mouth spreads quickly.

Networking with former colleagues is a great way to build your freelance network. Your old colleagues may be able to recommend freelancers they worked with in the past. You can use LinkedIn to keep in touch with these people. LinkedIn is a social network that caters to professionals. Using this platform can help you network with former colleagues and establish a personal relationship.

Signing a contract before engaging with a client

Before engaging in a freelance project, it’s important to sign a contract. Many novice freelancers skim through contracts without understanding what’s in them. If you’re not familiar with contracts, consider consulting with a lawyer or other legal expert to make sure you understand all the details. Then, negotiate with your client on any issues you find problematic.

The contract should also spell out exactly what the client’s expectations are and the freelancer’s charges. This way, any ambiguities or misunderstandings can be avoided. It is also important to make a contract that is legally binding and has clear provisions for both parties. This way, freelancers will avoid future problems, such as price disputes and client complaints.

When working with clients as a freelancer, it is important to sign a contract before engaging in any projects. This way, if anything goes wrong, you can use the contract as proof to hold the client accountable. Furthermore, a contract protects the freelancer from future negative consequences, such as being exploited or misused by the client.

A contract is crucial for freelancers, who take on great risk when working on a verbal agreement. Verbal agreements are often unenforceable and fail to disclose the full scope of a project, budget, schedule, and terms. It is wise to sign a contract before engaging with a client, even if it’s with a friend or family member. It is recommended to use a standard contract template and to begin work on a project only after receiving a signed contract from your client.

Freelancers need to consider acquiring professional liability insurance, also known as errors and omissions insurance, to protect themselves from legal disputes. In many instances, freelancers may be responsible for errors or omissions that result in financial losses for their clients. If you are self-employed and rely on the internet to do your work, this insurance is vital for your peace of mind.

Freelancers are also susceptible to health problems, which is why it is crucial to consider getting health insurance as part of your freelancing strategy. While most freelancers don’t receive benefits from their employer, they should seriously consider purchasing health insurance and disability insurance. Since these policies are typically more expensive, freelancers should consider a voluntary plan if they don’t have the resources to purchase them on their own.

Freelancers can also take advantage of COBRA coverage if they are employed by a company with a healthcare plan. This coverage is typically extended for 18 months after leaving an employer, which can ease the transition from working full-time to freelancing. It gives freelancers the time to find a new healthcare plan.

Things You Should Know About Freelance Work

How to Make Money As a Freelancer